Atlanta based starchild with an insatiable love of all things…

Today, we have a submission from an up and coming indie musician who also identifies as a self-proclaimed free-spirited Quirk:

Kai Anerahs’ journey into music began as an interior design/architecture student figuring out her creative path. Exploring her creative talents in a college setting jump-started her inspiration, and—in her own words—“opened my conceptual/abstract mind”. From then on, she has been crafting music; it is an eclectic blend of sounds that is reminiscent of Willow Smith’s “F Q-C #7″. My personal favorite of Anerahs’ is “Pen Season”, where the ominously familiar yet catchy whistle song “Twisted Nerve”, from the film Kill Bill overlays her inventive lyrics.

Anerahs learned to master her craft and love for words through spoken word, thesis writing, and jam sessions in the night life of Goldsboro and Raleigh, North Carolina. She then began free-styling at open mics and showcases in Atlanta a year ago, and has spent many nights performing with live bands at ARTlanta Jam Sessions and Sweetwater Unplugged. Her most recent performance has been at The Sweetwater Auburn Music Festival for a crowd of at least 1,000 people. 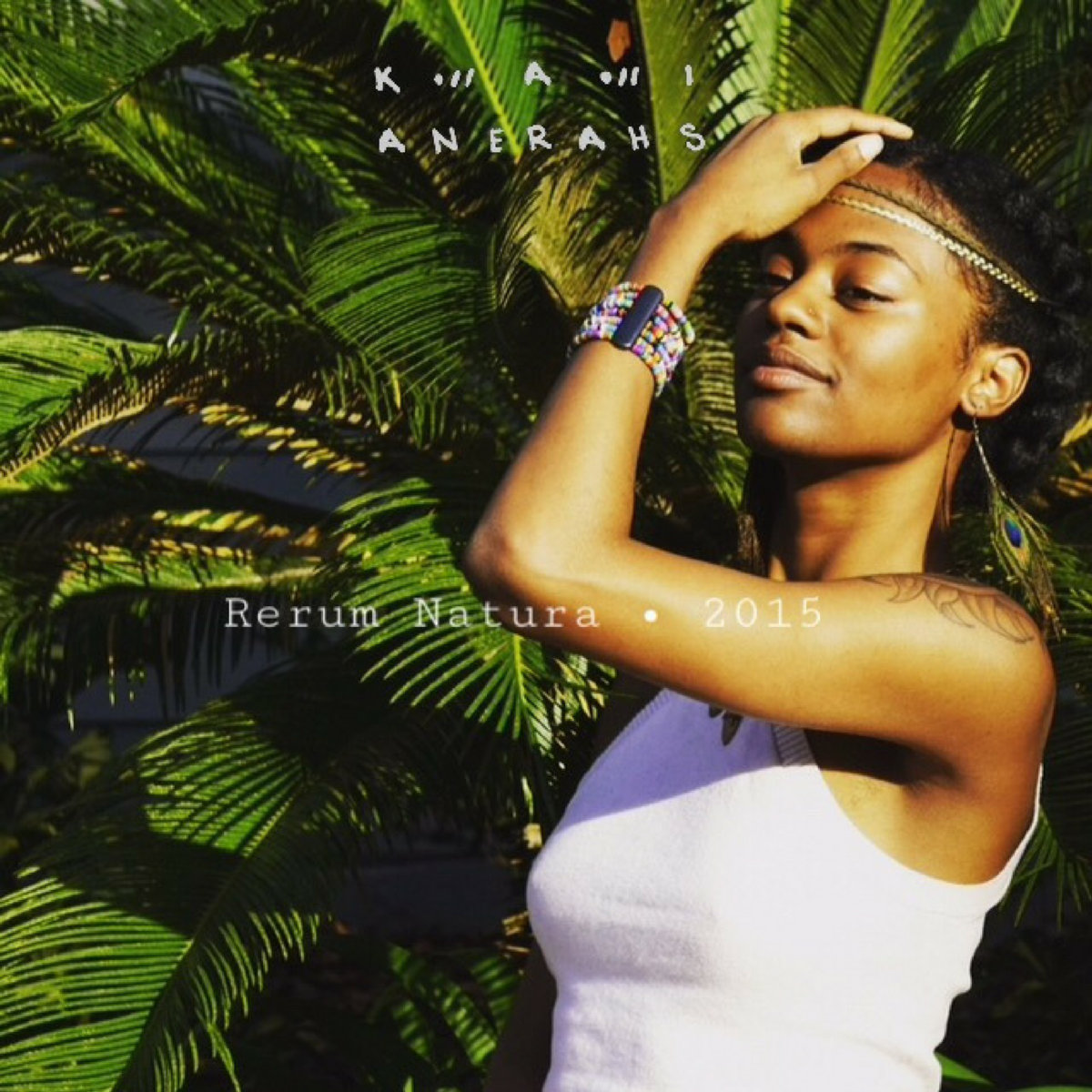 Her debut mixtape, The Dream Worx Project, is something she calls her breakthrough, and a “coming out party, if you will.” It’s a showcase of what she dubs her “healthy obsession with metaphors”, and her “perspective of the intricacies of words, messages, and their hidden meaning through the mind of a whimsical and imaginative dreamer.”

Dream Worx dropped last month on November 11, 2017 (11.11 for those who are familiar with “angelic” numbers) and is available on SoundCloud, Bandcamp, and of course, YouTube. In the meantime, check out her music video, “Antz” down below and see if you become a new fan of hers!

Atlanta based starchild with an insatiable love of all things sci-fi, rock, geeky, and Jeff Goldblum.