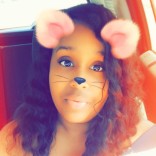 Which ‘Fate’ Servant Class Are You?

The trailer for the new Teen Titans show is live!

“Titans follows a group of young soon-to-be superheroes recruited from every corner of the DC Universe. In the action-adventure series, Dick Grayson emerges from the shadows to become the leader of a fearless band of new heroes that includes Starfire (Diop), Raven (Croft) and others.”

There’s so much to take in this new trailer!  For instance, Titan’s Robin is sticking to his detective roots, Raven is looking for someone to help her control her demon manifesting powers, and Starfire is serving looks!

After the death of our beloved Cartoon Network Teen Titans, Teen Titans Go!, took over as our current way to view the titans on tv.  That all is about to change with the release of Titans.

As you can see, It’s already a lot darker.  As Robin confronts a group of bad guys, they demand, “Where’s Batman?!”  After taking them down like the true martial artist he is, he replies, “F*** Batman.”

This trailer is a huge departure from our current pizza eating Titans. And we are here for it!  It also gives the feel of the original Teen Titans cartoon but with a more mature tone.

POC gamers unite! 3 ways to put POC back into Gaming

Titans currently has a release set for in 2018 but an official date has not yet been confirmed. 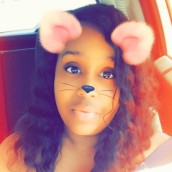