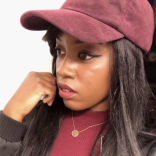 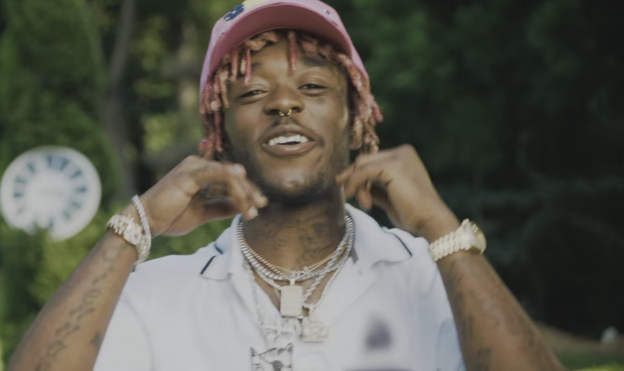 The first time I saw the video, I laughed. Then I looked at the comments–and realized that I was wrong for thinking it was funny.

The video I’m talking about is on Instagram, Twitter, YouTube (and probably a bunch of other places by now), but the one I saw was the YouTube version. The original video is Lil Uzi Vert walking up to what can be assumed to be a school bus to say hello to some fans. After he slaps hands with two of the fans, he has a short conversation with them about riding ATVs.

The part that people find funny is the fact that he had been eating a popsicle in a way that some social media users described as “gay.”

The parody had the actor portraying Uzi Vert suggestively eating the popsicle while talking to the fans, making the actual thing seem inappropriate. But then again, it’s just a parody, right? It ain’t that serious. Well, think about why the parody is considered funny. The punchline is that Lil Uzi Vert is supposedly gay. Somehow, his allegedly not being straight is something to laugh at.

Dassa “Nah” from me, fam. Over the past few years, society has gone through some serious changes. The best one is the reemergence of social awareness. But even with more people paying attention to the harm that racism and bigotry cause, some mindsets are proving hard for folks to overcome.

As a whole, the black community has made some amazing progress in the field of civil rights, but we still have some growing to do. LGBTQIA+ black folks have spearheaded a lot of our progress, yet they’re still treated with disrespect and prejudice because of their genders and sexualities. At worst, they’re harassed with slurs and at best, they’re made into “jokes.”

Okay, so what’s that got to do with Lil Uzi Vert? More than you may think.

Lil Uzi Vert is a hip hop artist and he’s also one hell of a performer. He dances–SHOULDER ROLL OF THE GAWDS–he dresses according to his own style, and you can tell that he has fun when he’s doing it. For me, he’s the first person who comes to mind when I think of #BlackBoyJoy. 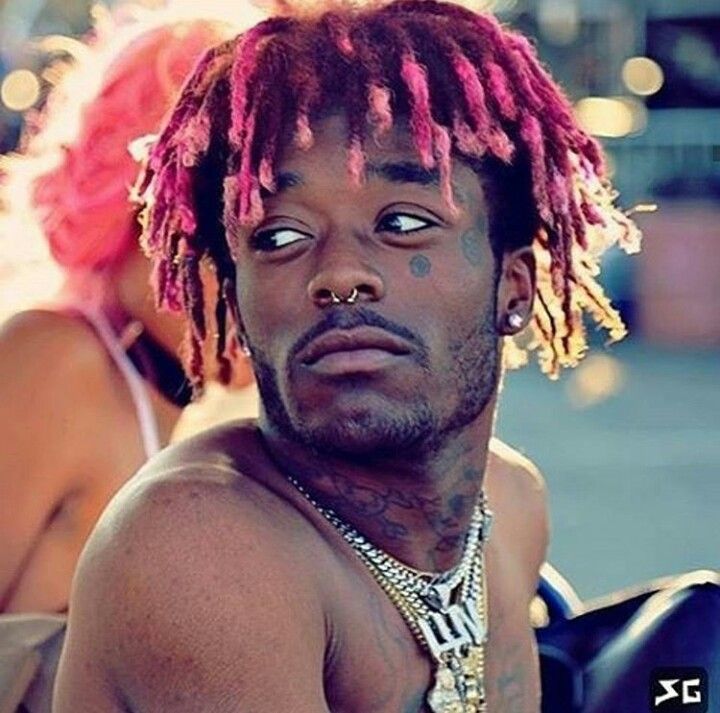 #BlackBoyJoy is supposed to be all about that happiness. It’s supposed to be about boys and men expressing themselves without fear of judgement. And the black community seems to be embracing that–until it comes to men like Lil Uzi Vert.

Then, it’s “He’s so gay” or “He’s mad suss, dressing like that.” And the root of all that is this: On the whole, despite all of our progress, we’re still not comfortable with men or boys being anything but super masculine. For some reason, being masculine and being straight seem to be one and the same for a lot of people.

At what point did we decide “You Must Be THIS TYPE of Masculine to Participate in #BlackBoyJoy”? 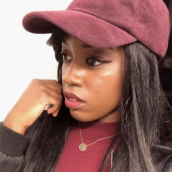